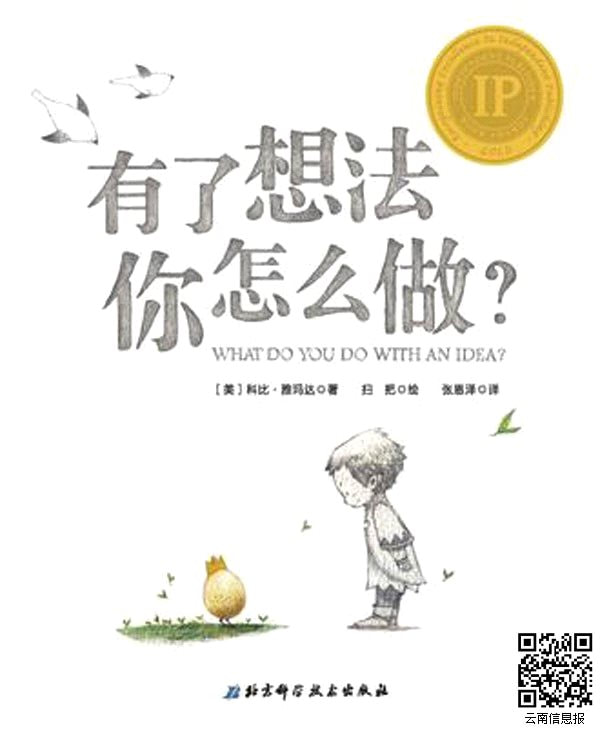 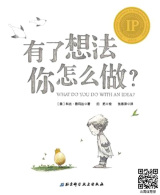 What Do You Do With An Idea | 有了想法你怎么做？

This is a story about a child who one day discovers he has an idea. The boy wonders where this idea came from. He feels afraid to tell others about his idea because they might think it is silly. Almost ready to give up on his idea he decides to nurture and feed it, and then something magical happens, the idea bursts out into the world bringing with it a miraculous change. This award-winning book is a story for anyone, at any age, who's ever had an idea that seems too big, too odd, too unrealistic. It is a story to inspire you to welcome that idea, to give it some space to grow, and to see what happens next. Because your idea isn't going anywhere. In fact, it's just getting started.

Sold out
Add to Cart 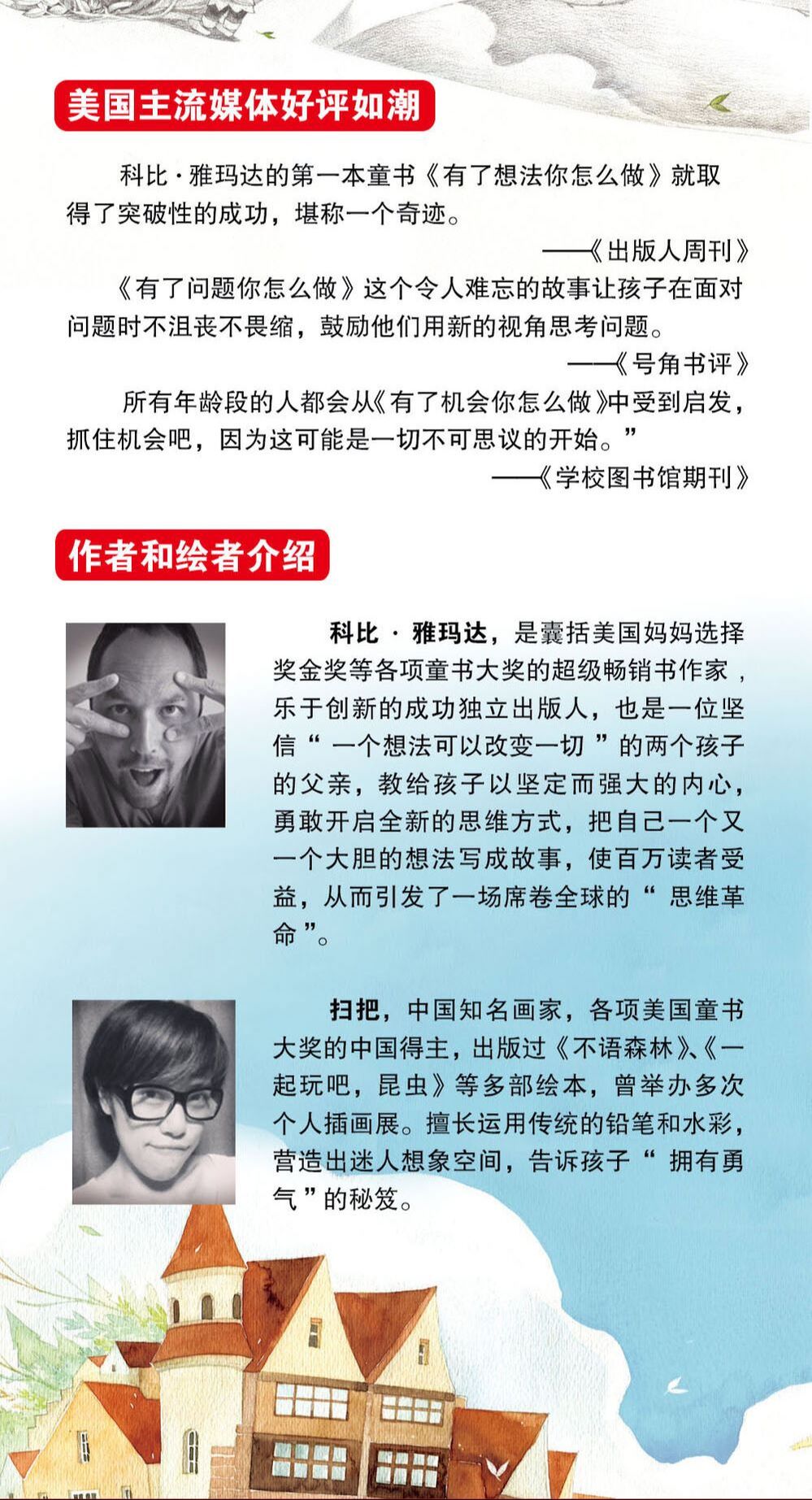 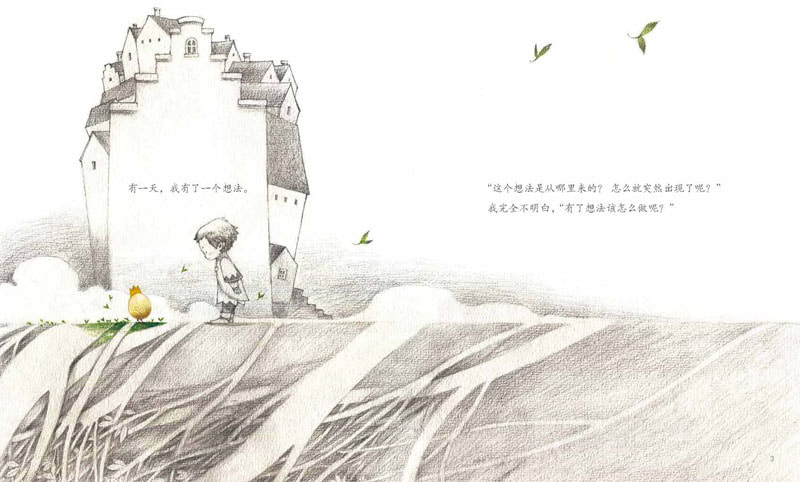 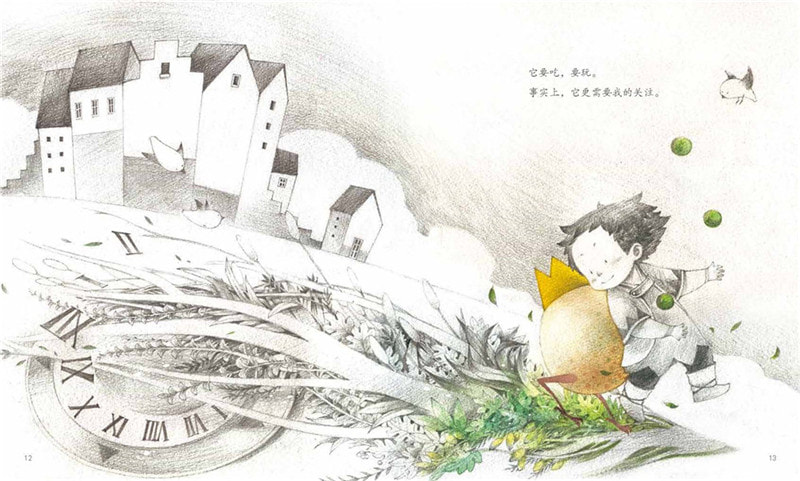 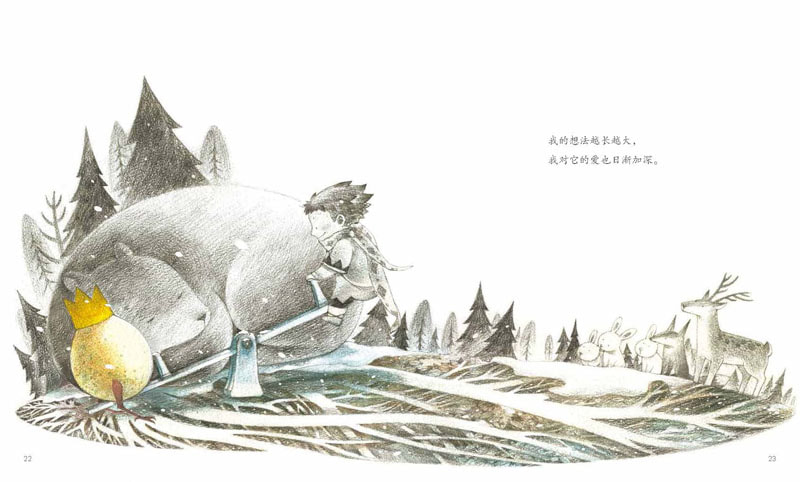 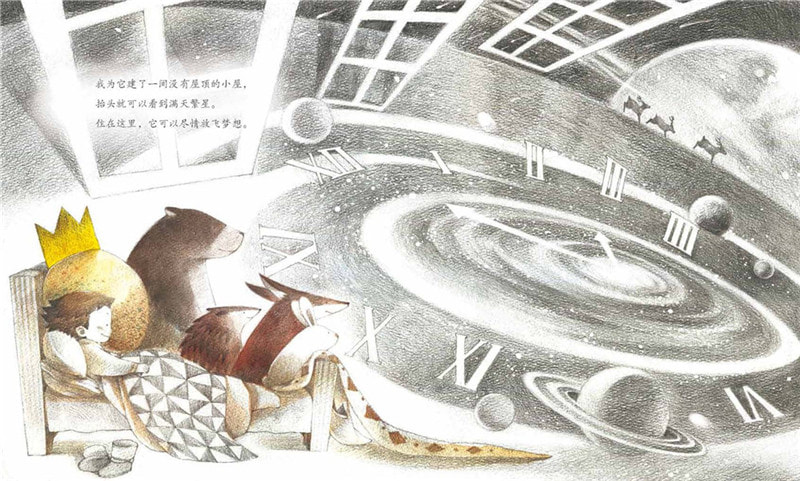 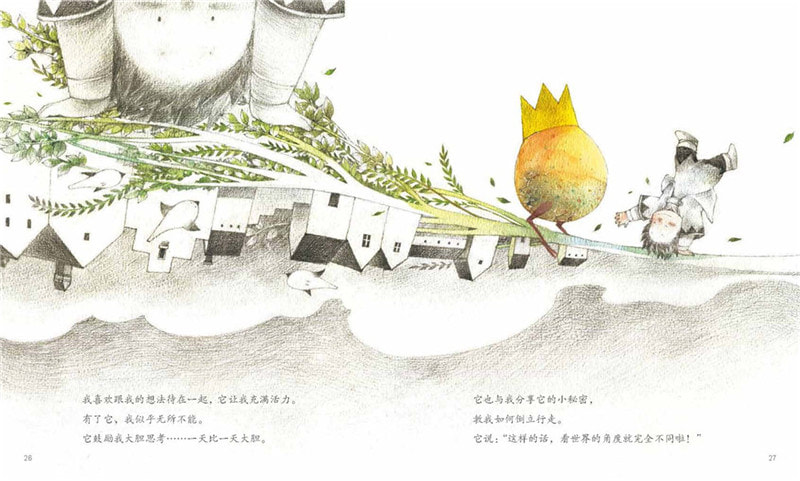 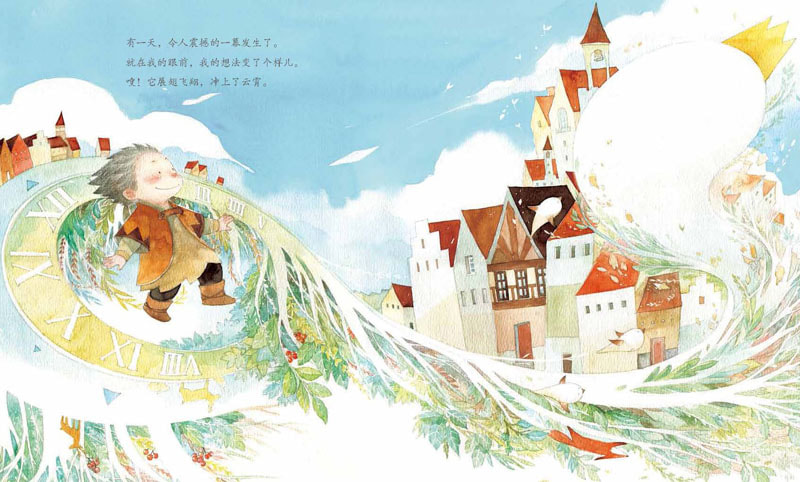