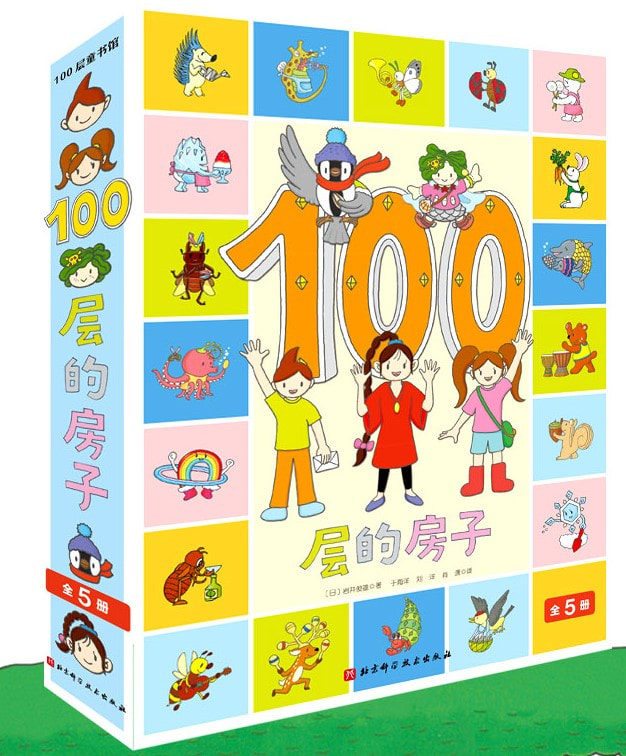 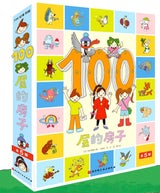 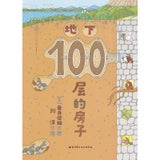 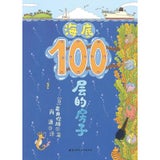 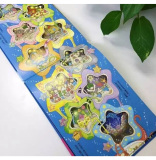 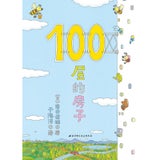 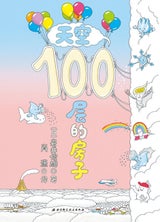 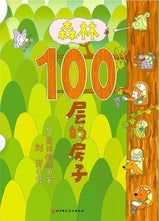 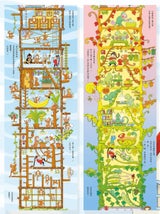 The widely acclaimed Japanese translated 100 Storey series is popular for its detailed illustrations that keep parents and little ones interested in exploring the different levels. Learn about the different animals in the 100 层屋子, and count in Chinese till 100! Dive several levels underground to discover a different group of animals. The text is manageable, with a good range of vocabulary to boost your child’s word recognition skills.

Xiao Yin is a cheerful little girl who loves music. One day, she was attracted by the beautiful melody coming out from the forest. There, she found a huge treehouse that stretches all the way to the top. Who's making all that lovely music up there? Join Xiao Yin on the musical journey up the treehouse. Can you name all the magical instruments along the way?

On a wintry day, a famished sparrow, Ah Ji, found a sunflower seed. He knew a seed is not going to keep him full for long. He has to find a way to plant this seed so it could grow and produce more seeds. The sparrow decided to fly upwards in search of a suitable place for his sunflower seed. Will Ah Ji be able to find the perfect spot?

One day, Duo Qi received a letter from the Spider Prince to invite Duo Qi to his house for a playdate. The only problem is.... the Spider Prince house is on the 100th storey! With the map given, Duo Qi came to a looming building that stretches all the way up with no end in sight. Mmmm.... will he be able to make it to the 100th storey successfully?

A little girl onboard a ferry accidentally dropped her ragdoll "Tian Tian" into the ocean. Oh no! Poor Tian Tian slowly sunk into the deep deep ocean... Will she ever find her beloved Tian Tian doll?

One day, Xiao Kong is having a bath when he received an invitation to attend an underground party on the 100th basement storey. Out of curiosity, Xiao Kong decided to accept the invitation and had the party of his life... 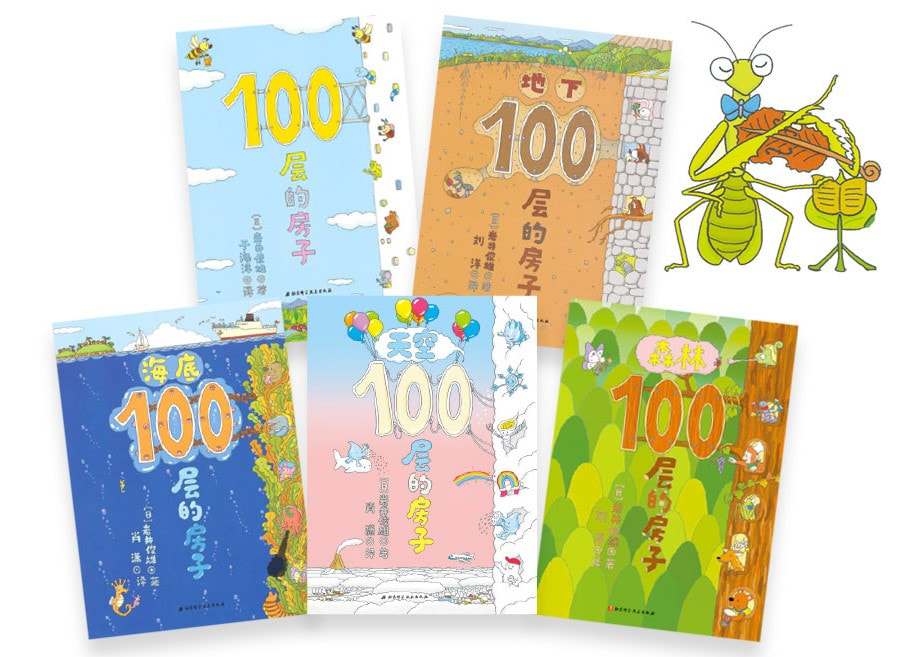 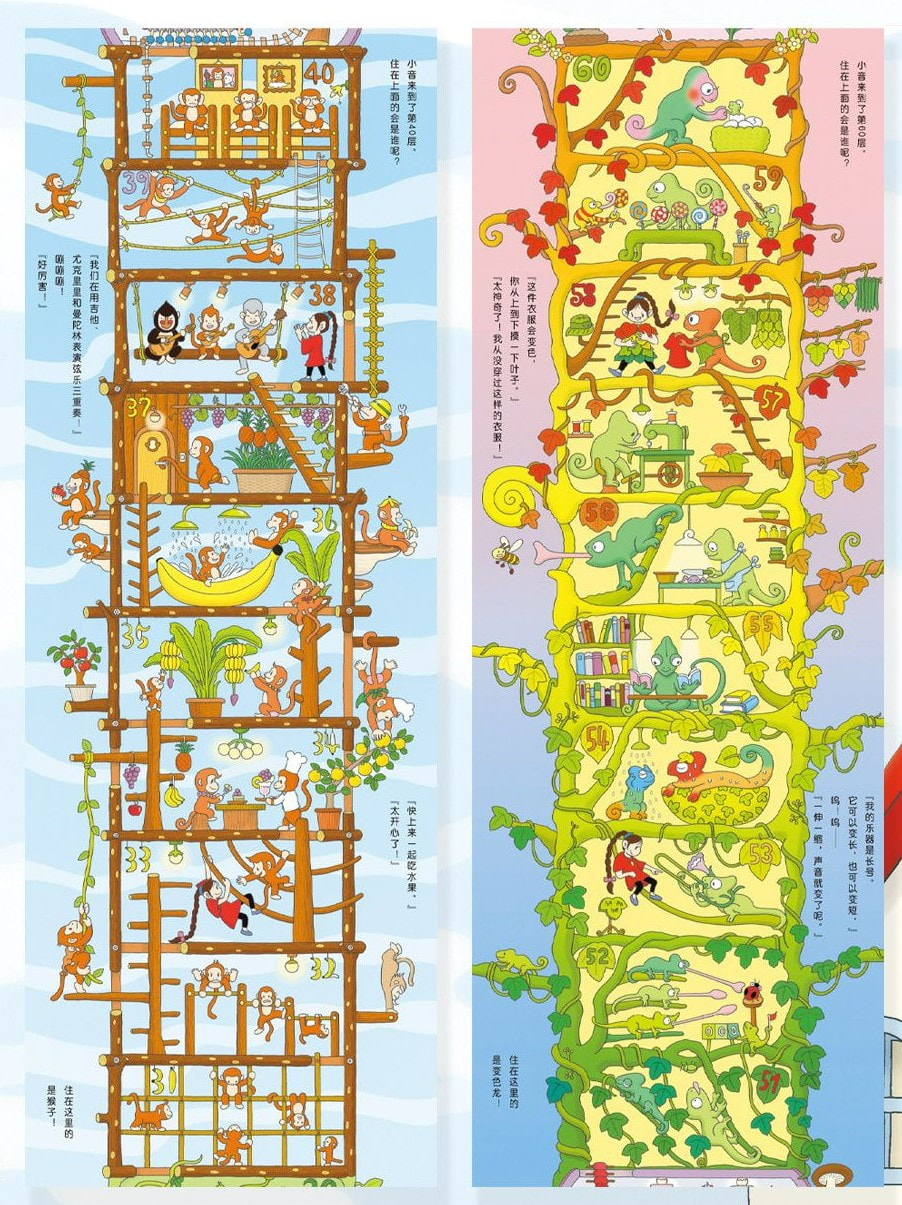 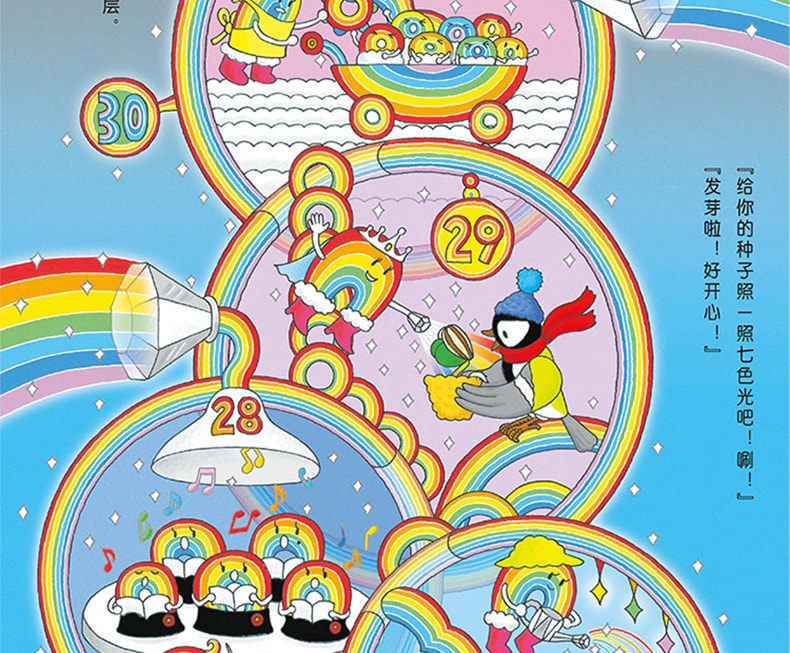 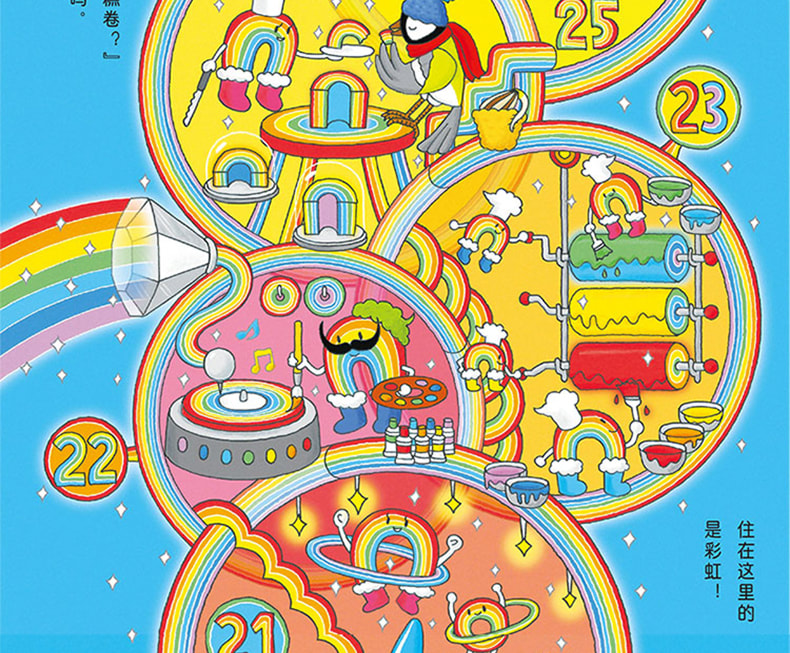 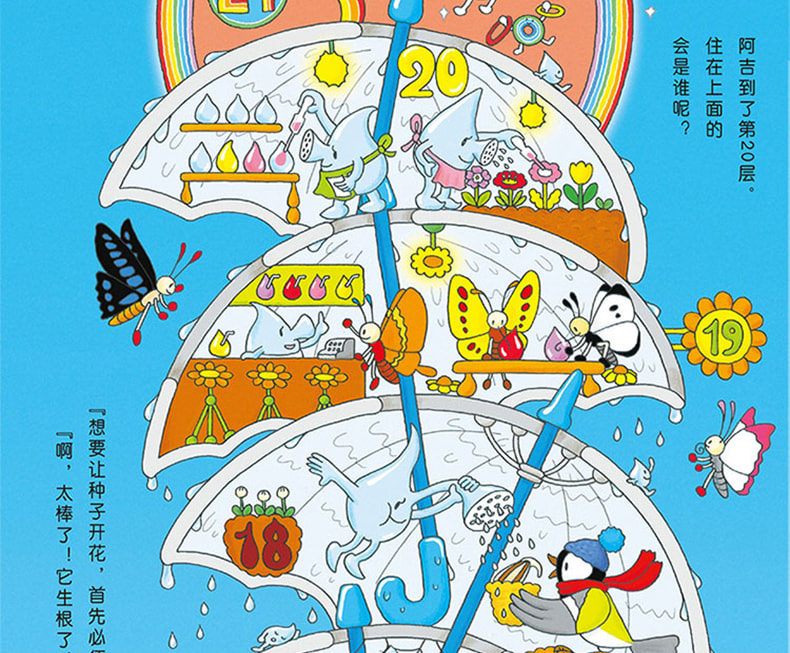 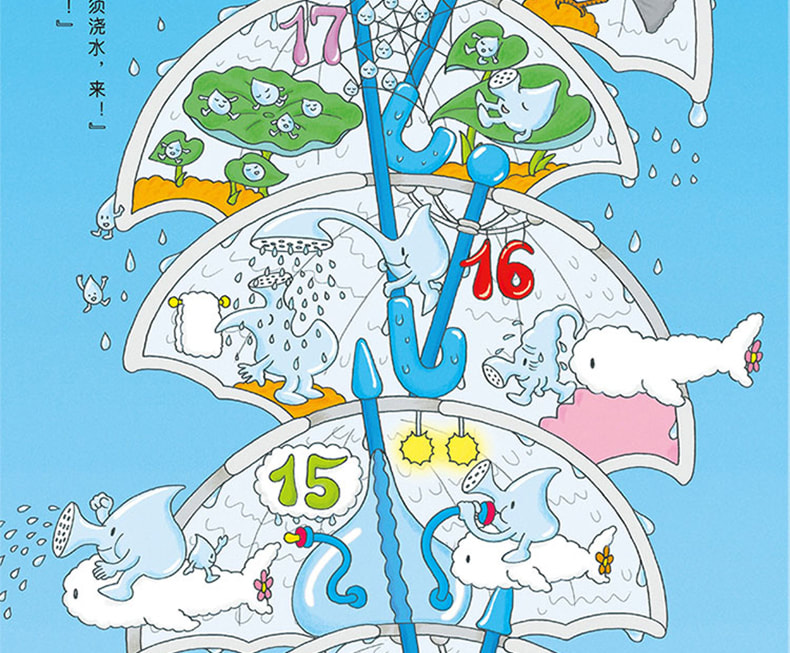 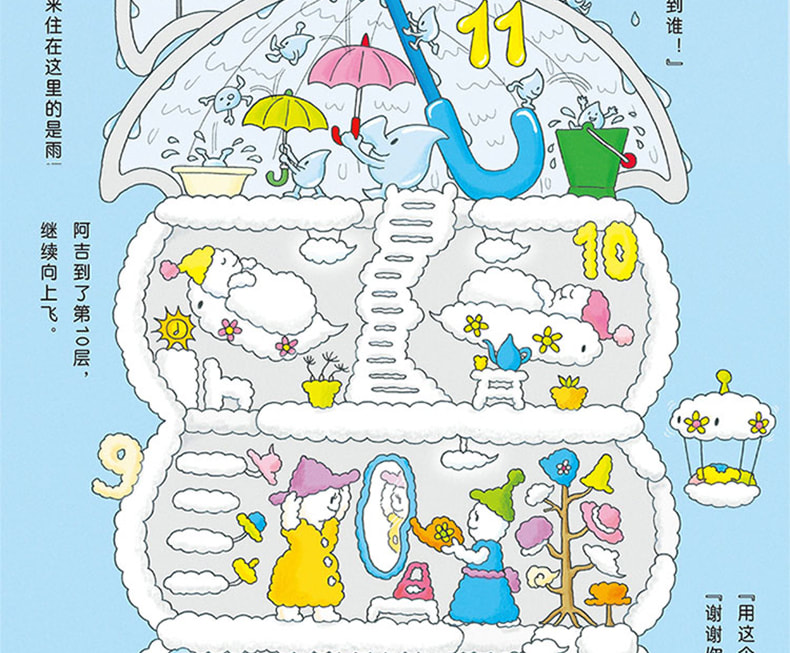 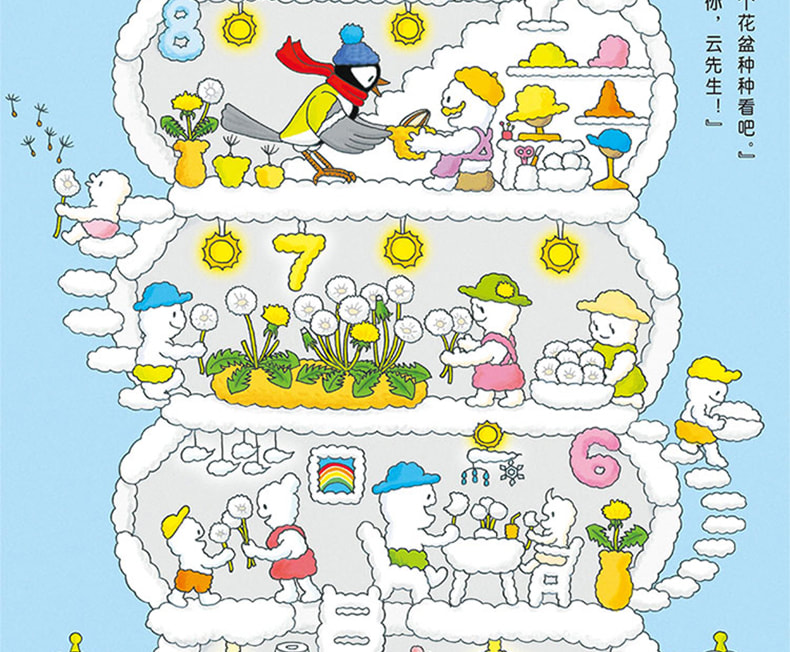 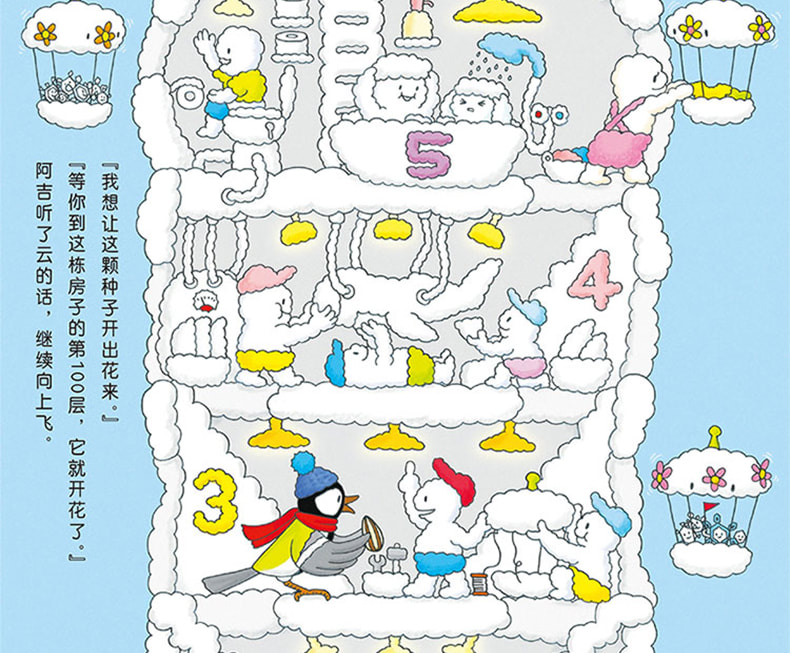 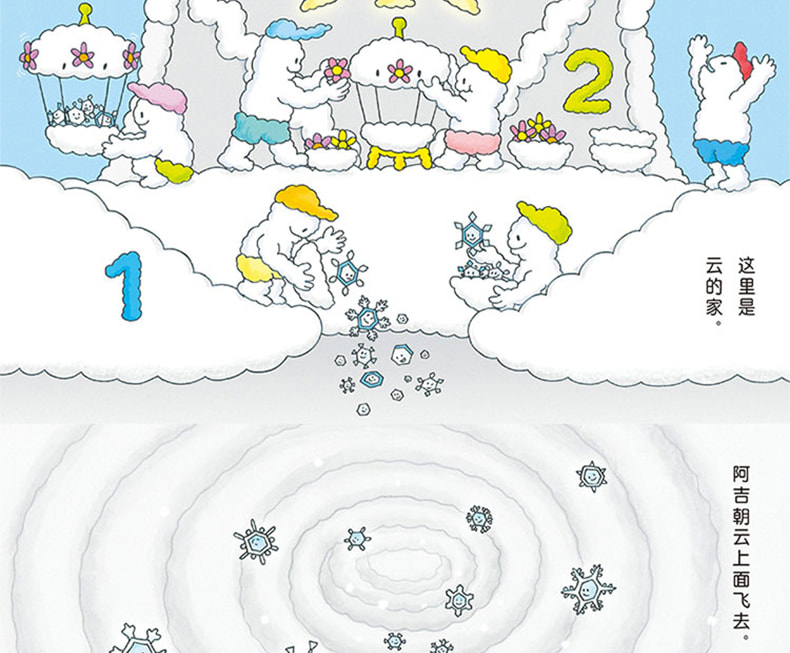 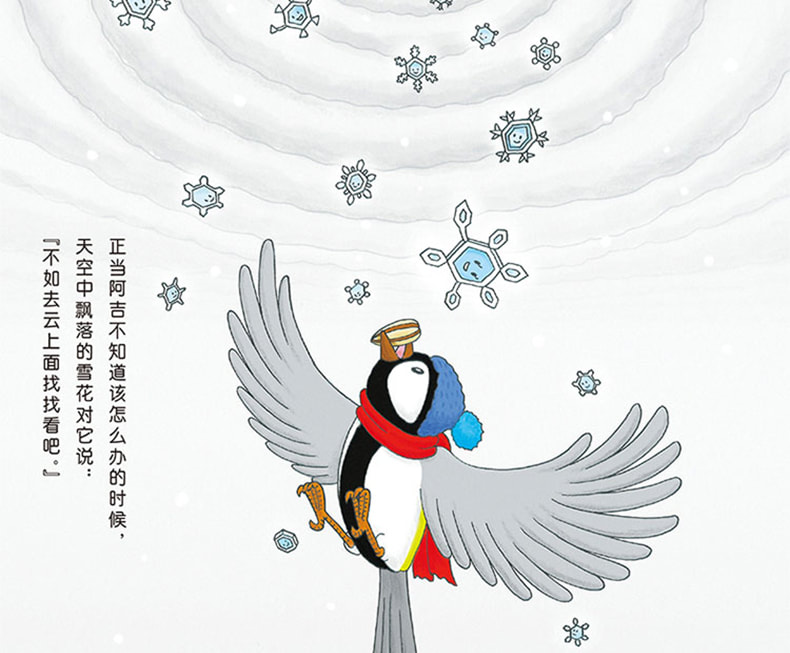 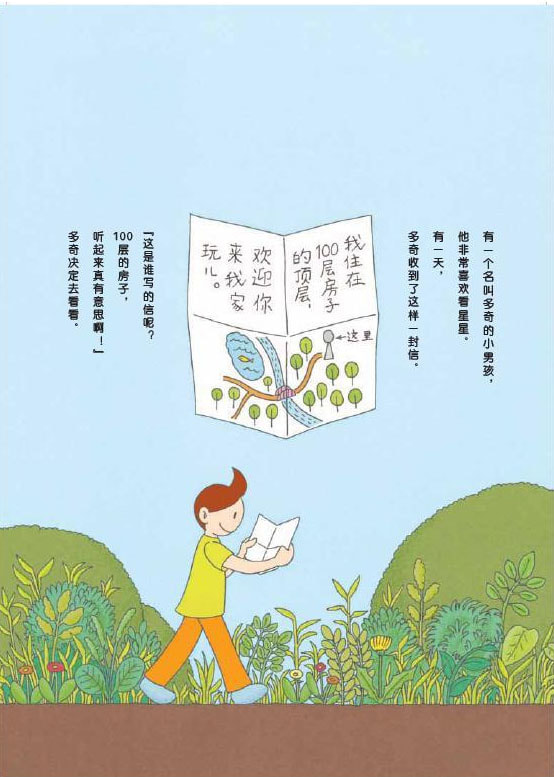 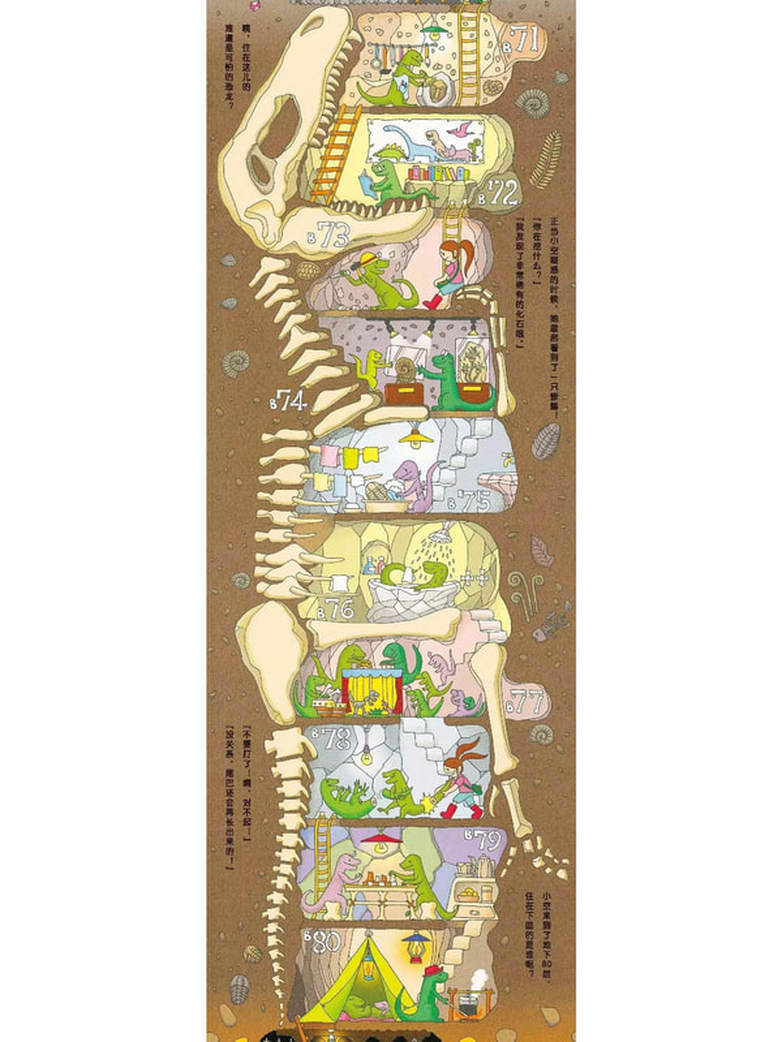 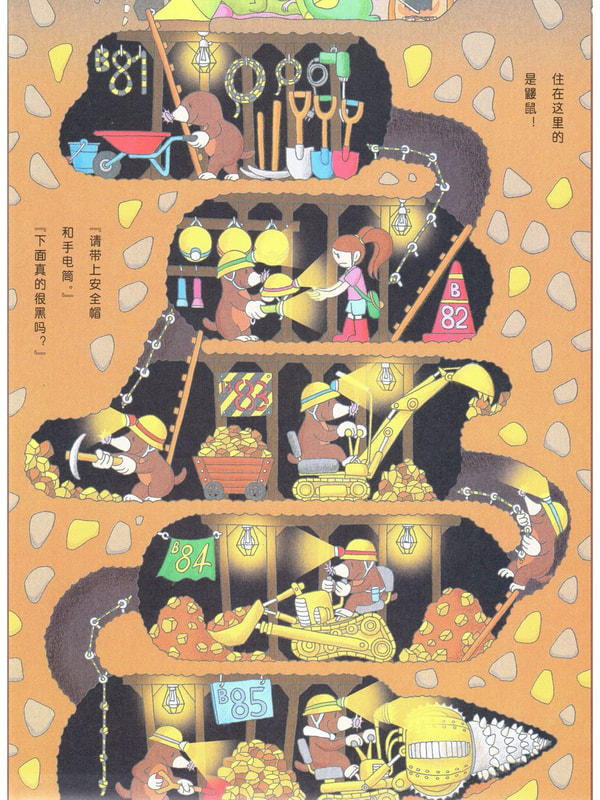 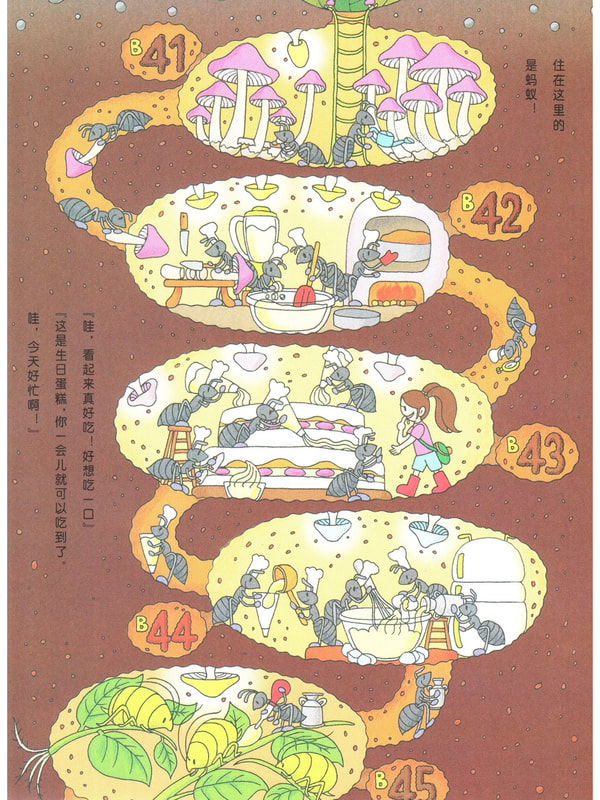 The Crocodile and the Dentist | 鳄鱼怕怕牙医怕怕

Under Water, Under Earth | 地下水下

The Day the Crayons Quit | 小蜡笔大罢工